How Cinnamon Can Help With Weight Loss

Obesity is at epidemic proportions in the United States, and we all know that being overweight causes and/or exacerbates health risks of all kinds. It’s no wonder that the weight loss industry makes a fortune in the USA. Americans are often desperate to shed extra pounds and are willing to give anything a try.

Unfortunately, “miracle” solutions are usually ineffective and often detrimental or dangerous. There is a safe, effective, natural alternative, though, and you may already have it in your kitchen pantry.

In this article, we will share some smart tips for using cinnamon for weight loss! 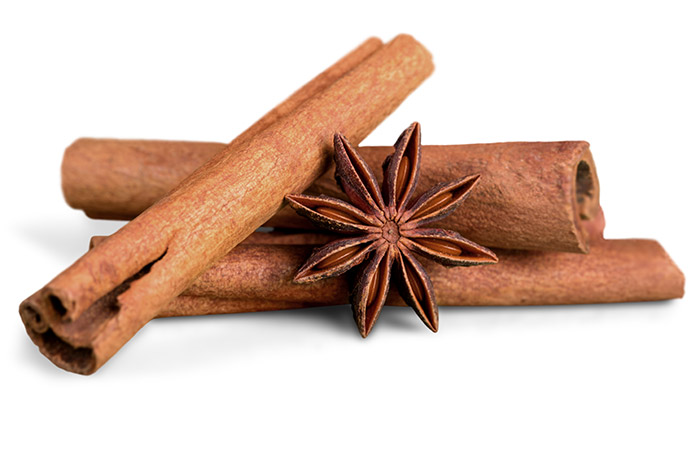 Cinnamon is an extremely healthy addition to your diet. It is chock full of antioxidants that can help you ward off diabetes and heart disease. It also warms the body and thins the blood, which can help increase blood circulation and boost your metabolism.

“Cinnamon slows the rate at which the stomach empties after meals, reducing the rise in blood sugar after eating.” – World’s Healthiest Foods

Low blood sugar levels can cause lethargy, fatigue and cravings. When you feel exhausted, you are unlikely to want to exercise, but you may want to snack in an effort to get more energy. It’s easy to see that this is a vicious cycle that will surely lead to weight gain.

Although science has not yet concluded exactly how cinnamon breaks this cycle, the fact is it does break it. In fact, if you are a diabetic, you may be able to reduce your medication when you add cinnamon to your diet. Ask your doctor about this.

Cinnamon may work by helping improve insulin resistance/function and it may help with blood sugar absorption.

Regardless of the means, the fact remains that people who regularly consume cinnamon have been found to have stable blood sugar levels and proper insulin function. When these two factors are in place, the body can make use of blood sugar as energy instead of storing it as fat.

How Much Cinnamon Should You Consume?

It’s smart to add at least half a teaspoon of cinnamon to your daily diet. You can increase this to a couple of teaspoons daily if you wish. Cinnamon is safe, natural and very beneficial for your overall good health.

The easiest way to add cinnamon to your diet is to simply keep it available to add to your regular meals as you wish. Start off slowly because cinnamon can be upsetting to your stomach if you suddenly begin taking it in large doses.

Ways To Use Cinnamon 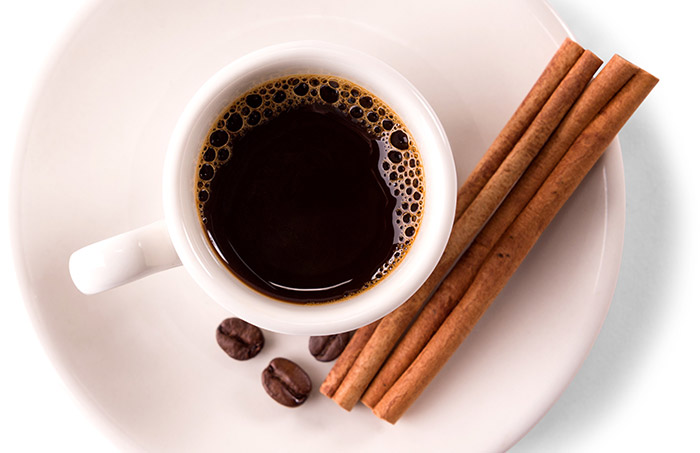 Also, there are many different supplements that contain cinnamon. One of the reasons many supplement companies use cinnamon is because it is natural and it works. For more information, checkout our review of IC-5 by BioTrust to see how they’ve incorporated cinnamon into their supplement aimed at improving insulin sensitivity and blood sugar levels.

Adding cinnamon to your diet is a tasty and fun way to boost your metabolism, stabilize your blood sugar levels and generally improve your health. Cinnamon is just one of many spices you can explore for weight loss and overall health benefits.

Learning to cook with curry mixes, black pepper, turmeric, ginger and others is an exciting and enjoyable way to manage your weight, improve your health and spice up your life.

Why Women Should Workout When Dieting

How Much Exercise Is Too Much For Weight Loss?